Established in 1977 as a lead advocate and coordinator of rural and agricultural finance in sub-Saharan Africa. The concept of Regional Agricultural Credit Associations (RACAS) finds its origin in a FAO sponsored Regional seminar on Agricultural Credit for small-holder farmers held in Accra, Ghana in 1973.

Subsequently, the World Food Conference on Credit for Smallholder Farmers in Developing Countries, held in Rome 1975 recommended that FAO should assist its member countries establish such associations in different regions across the globe. The outcome was the formation of three Regional Credit Associations namely: AFRACA for Africa, NENARACA for Near East and North Africa, APRACA for Asia and the Pacific and CACRA for the Caribbean, later a similar association the Latin American Association of Development Financing Institutions (ALIDE) was established for the Latin American Region.

The AFRACA Secretariat is based in Nairobi, Kenya and  registered under the NGOs Coordination Act (1981) with diplomatic status attained in 2003. 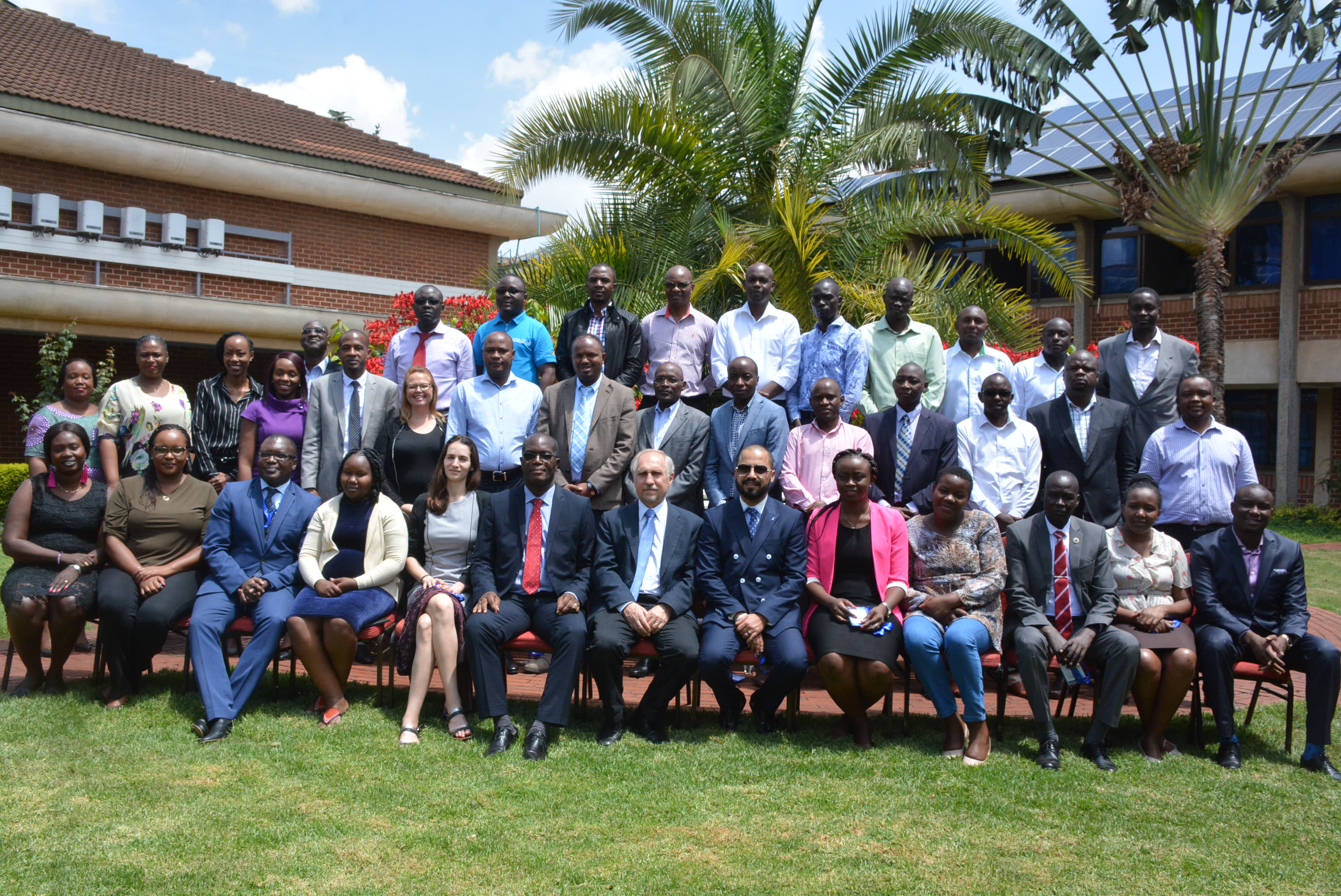 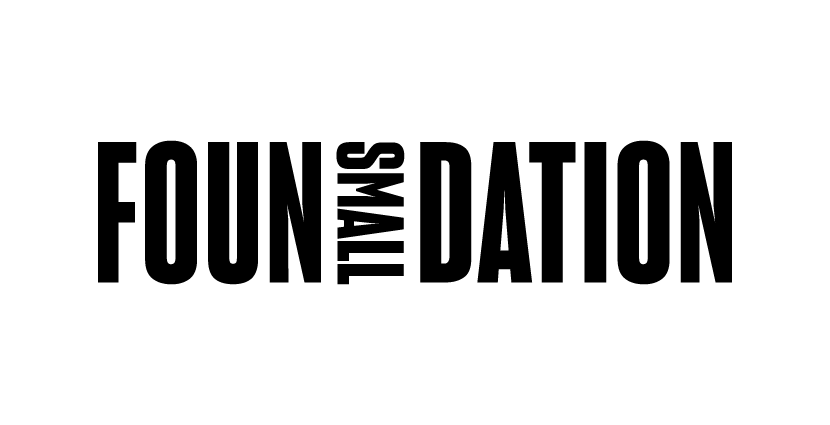 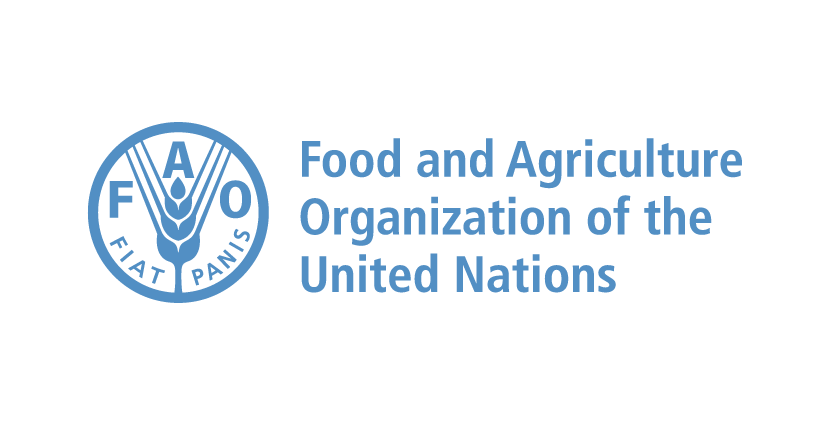 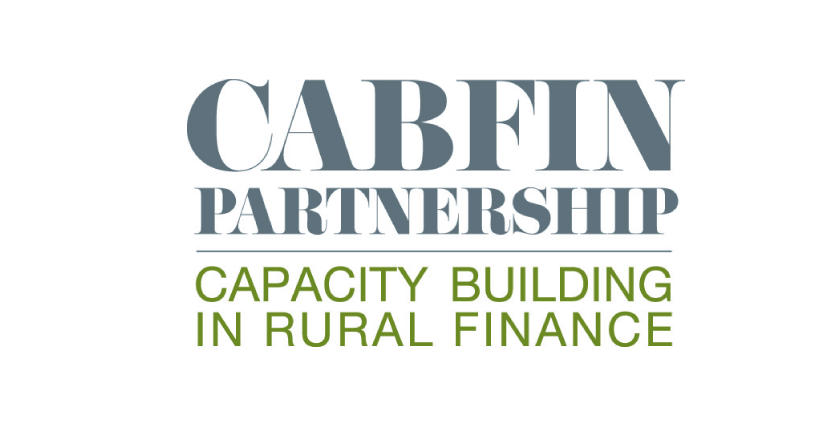 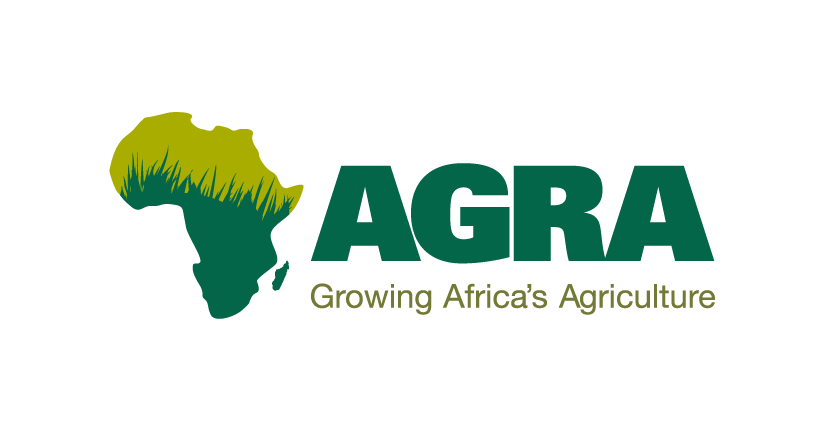 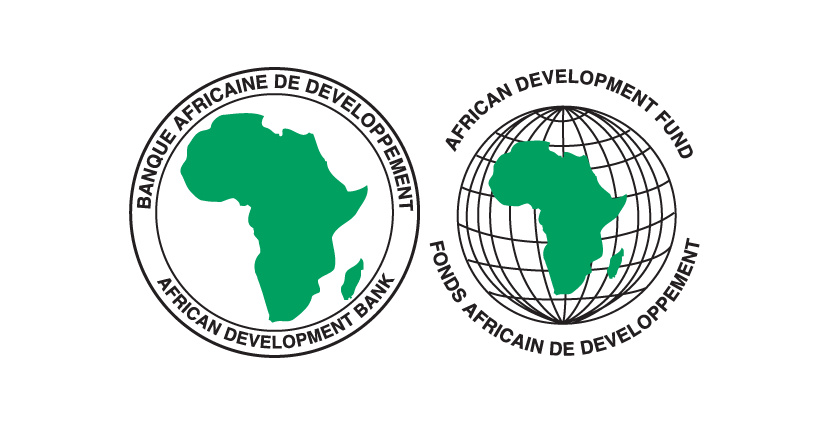 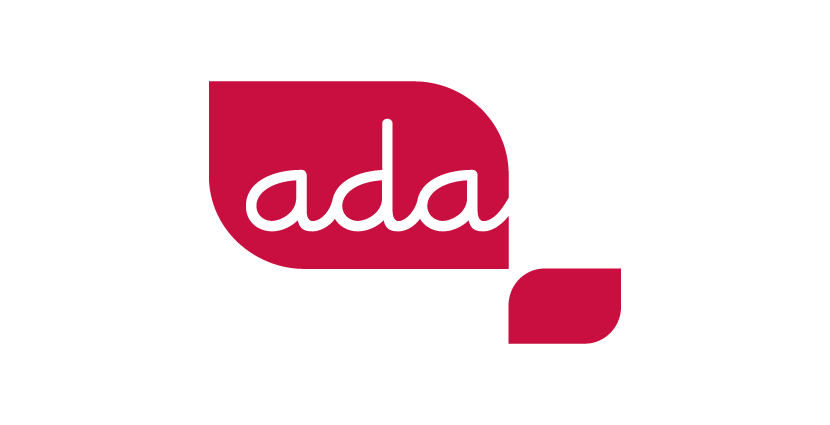 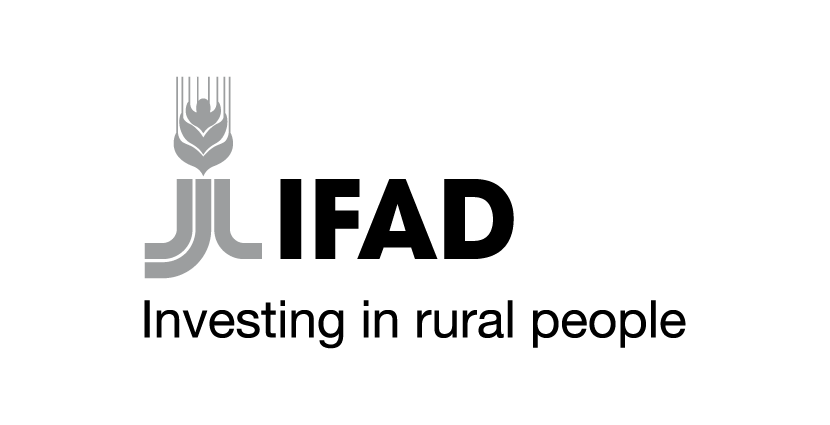 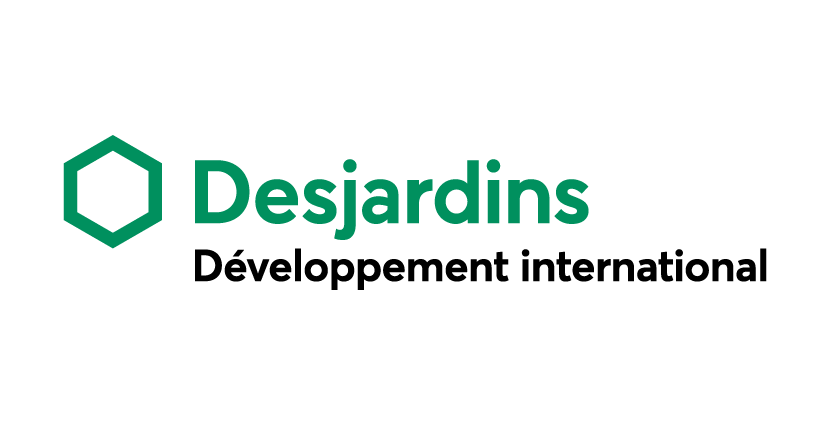